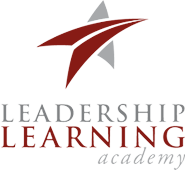 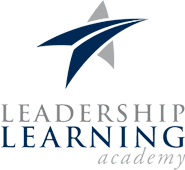 Terry Capener grew up in Davis County, and graduated from Clearfield High School.  He received both his B.S. and B.A. from Utah State University.  He obtained his MBA from the University of Phoenix.

Terry is currently the General Manager and Vice President at Lagoon Amusement Park where he has worked for the past thirty-six years.  He is thankful that he "gets" to go to work every day, rathar than "has" to go to work!

He has many outside interests and currently serves as the Chairman of the Board of the Utah Restaurant Association, he is the past Chair of the Davis County Tax Advisory Board, and he works with EDCUtah.  His passions are his family, traveling, and cooking (ok...let's be totally honest...he has a passion for eating).  Terry Capener is very excited to serve on the Leadership Learning Academy Board and hopefully can add a unique perspective.